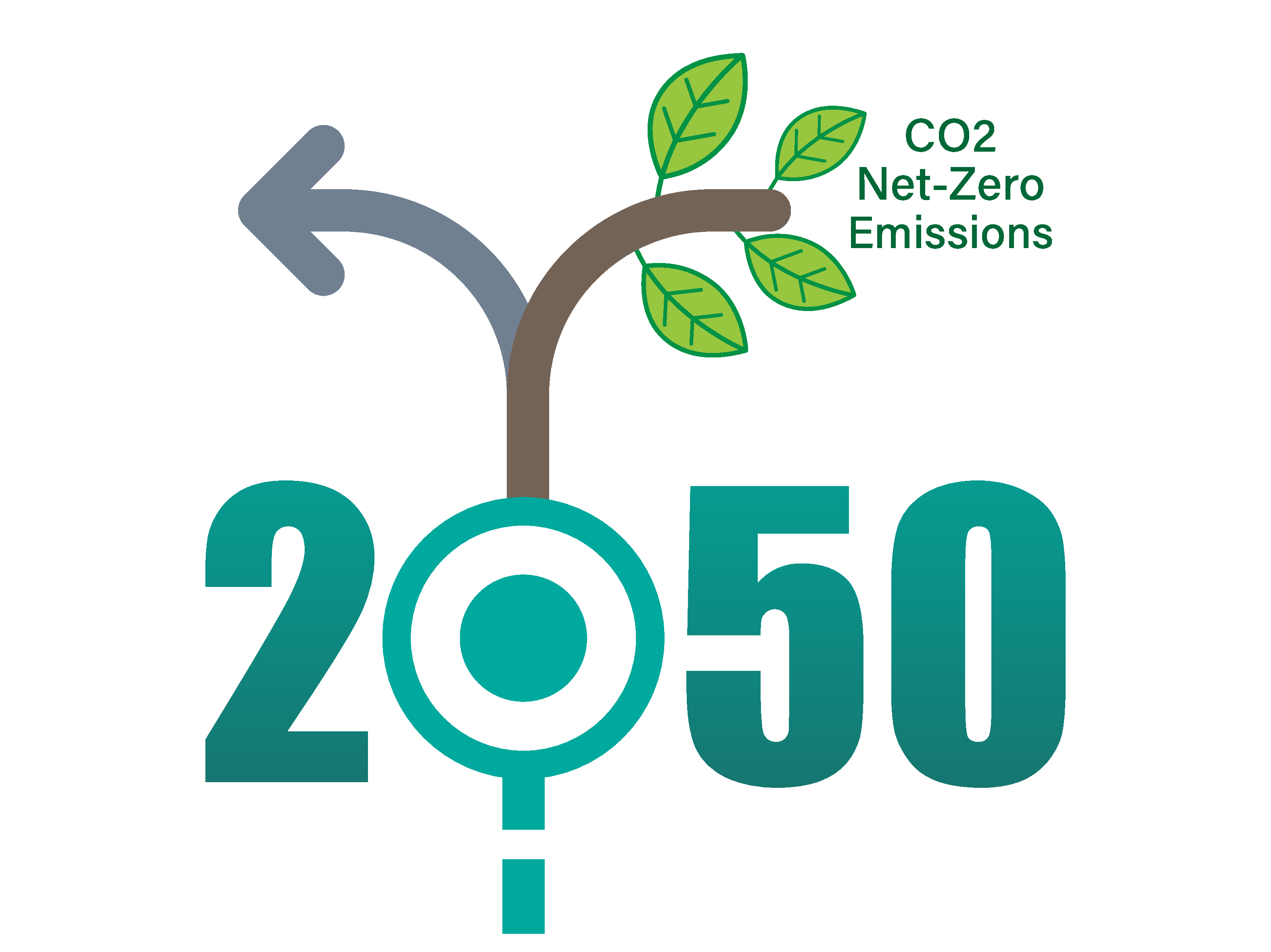 Net-zero is a scam to get human civilization off fossil fuels (the foundation of the industrial revolution) which allowed the world's population to rapidly expand. The depopulation sociopaths running the scam, aren't looking for a real replacement for fossil fuels. Otherwise they would have jumped on nuclear energy a long time ago. Instead, these head cases are looking to collapse the world economy, that comes from rejecting fossil fuels. They are hoping that this will lead to a mass extinction event. If the world economy collapses, it will necessarily wipe out huge swaths of the world population – which is highly dependent on cheap, abundant energy sources. Yes, the globalist elites are that crazy.