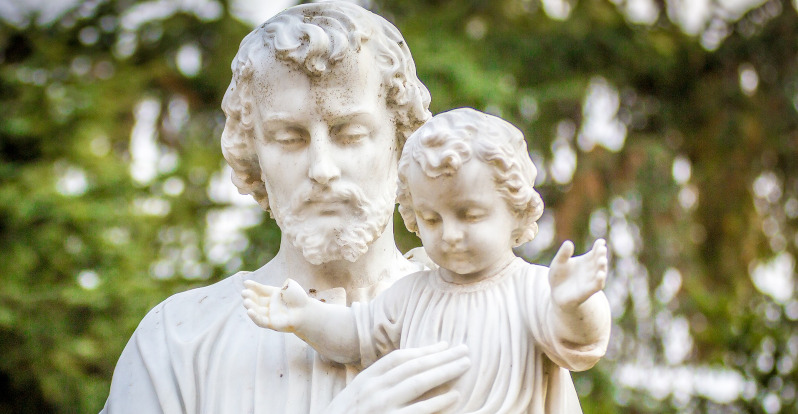 The above is why we see the Left through the institutions they control (Education, Entertainment, etc.), driving the morality of American society, into the ground. That is why for example we see the Left hold up criminals as heroes, and licentiousness as freedom. To guard against the collapse of the America by the Left, it is not enough to counter the Left’s effort to expand government dependency: we must also foil their attempt, to collapse our society’s morals.