DC Products: Low cost sunglasses, etc.
Framing evil as kindness, is what the Left do 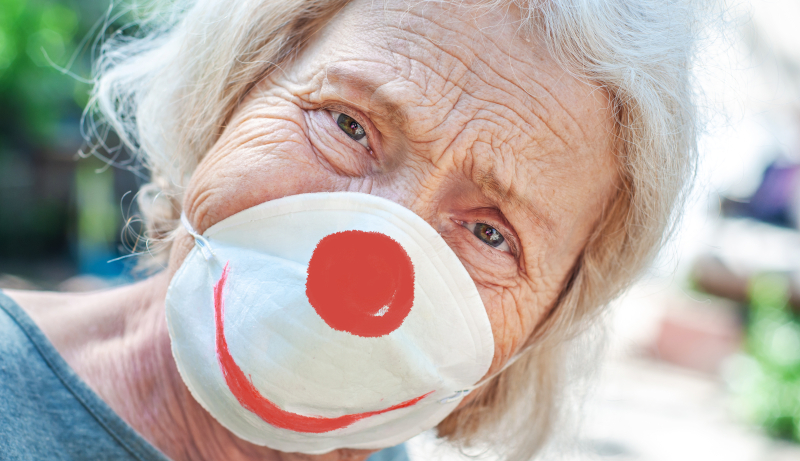 Note this gesture by Beto O'Rourke.

The above is the same principle as the Biden administration providing spaces and pipes for crack addicts. Yes the addicts appreciate the gesture, as the gesture gives them near term pleasure. The gesture however also makes them evermore lost and mired in their addiction, and hurtles them faster to their destruction.

The Left is now presenting the enablement of severe mental illness (gender dysphoria/psychosis) as acts of kindness. Instead of encouraging these individuals to get psychotherapy, and have their thinking realigned with reality, the Left are pushing these disturbed individuals in directions away from reality and sound thinking, and framing what they are doing as compassion. (The Left are even trying to ensnare weak individuals [particularly children] into thinking they are afflicted with gender dysphoria, so that they can lead them down paths to their destruction as well.)

The above is the nature of the Left in virtually everything they do: they mislead society by pointing to a near term advantage of their strategy, as they obscure the overall long term damage that follows when people do as they suggest. The Left then insist that they are kind, and have compassion in the things they do.