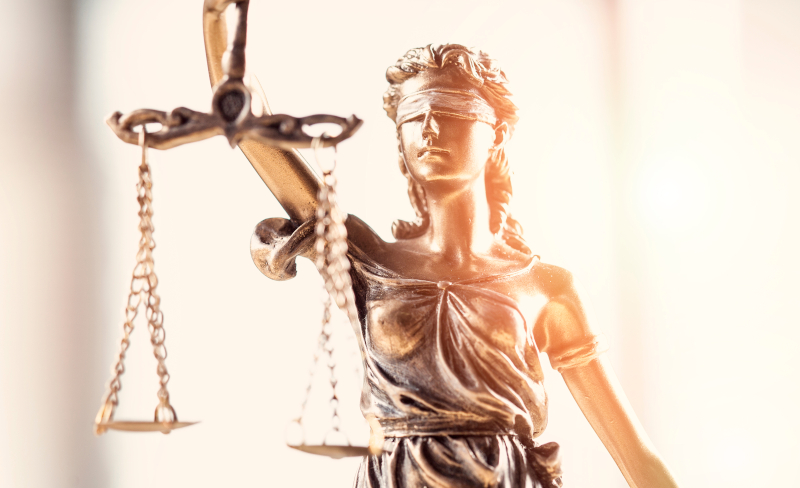 Society needs to say it will not tolerate elevating a person's delusions (or even opinions) above objective facts, when arbitrating matters. It is irrelevant if a biological male thinks he is a girl. He is objectively a male, and must be judged against this objective fact - at least primarily. Arbitrating things from objective facts, is how a society keeps its judgments fair. Further, if a guy thinks he is a girl, and the world says he is not, why should he be right, and the rest of the world be wrong? If we are to primarily arbitrate things from the individual’s perspective, shouldn’t this approach not be equally applied? If a guy thinks he is a girl, and over 300 million people think he is not, shouldn’t the view of each of the 300 million people of the population, count just as much as the guy’s? Any thing short of this is discrimination against the population, and hence the unequal application of the law. That is why long lasting civilizations have always arbitrated matters based on objective truths. If you move away from this standard, society will fall into chaos, and this will be its downfall.