DC Products: Low cost sunglasses, etc.
SCOTUS ascribed little worth to the life of the unborn, when it ruled over Roe v. Wade 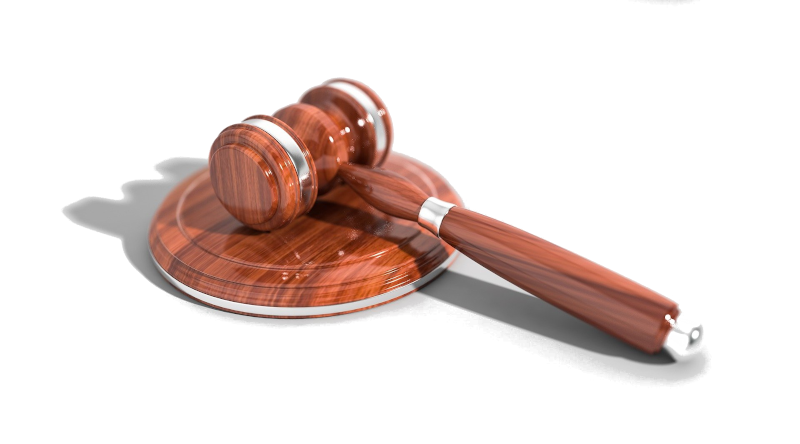 Per this Wikipedia article, the following quote is the reason given by the Supreme Court, why a woman has the right to kill her unborn child.

‘In January 1973, the Supreme Court issued a 7–2 decision ruling that the Due Process Clause of the Fourteenth Amendment to the U.S. Constitution provides a "right to privacy" that protects a pregnant woman's right to choose whether or not to have an abortion.’

This is the first time I’ve looked into the matter, and I’m surprised America has accepted such a flimsy argument all this time. SCOTUS discounted the fact that an unborn child is a sentient human life form, in order to reach its decision. In my opinion, that is like the courts of old discounting Blacks as being sentient human beings as well, and saying that they can be treated like property. SCOTUS does not have the right to discriminate against an innocent human life, and say in the case of the unborn, they are not worthy of being protected by the constitution. (In fact I think an argument can be made, that the unborn deserves equal protection under the law, and therefore cannot be summarily killed, in an abortion procedure.) In my opinion, SCOTUS was wrong to suggest that anyone has the right to harm or kill another innocent human being, in private.